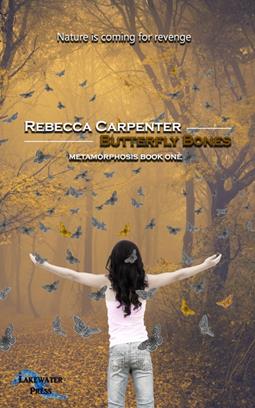 The role of Bethany Keatley will be played by Wasp. “Playing Bethany will be a cinch. I can shrink to make myself small and helpless, but still carry a kick with my sassy words. But I’ll definitely have to teach this girl a thing or two about fashion.” 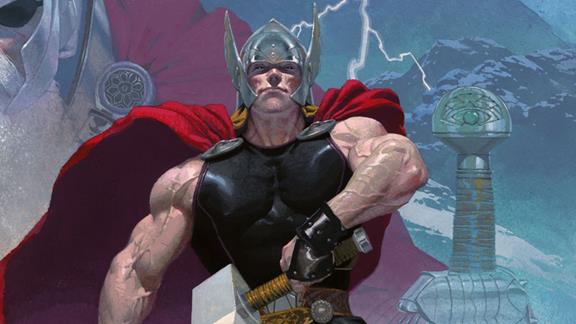 The role of Jeremiah Wright will be played by Thor. “I’m not comfortable trading my hammer for a football, or going to high school with a bunch of snotty kids, but I’ll do anything to right wrong. I will defend Bethany until the end.”

The role of Zoey Margold will be played by Satana. “Zoey’s been compared to Satan’s spawn. But I am a devil’s daughter. And even though Zoey’s known for her promiscuity, she’s a pussy cat compared to me.”

The role of Dr. Keatley will be played by Black Panther. “I might be a scientist, but I’m no nerd. And I don’t need a hormone to send you into metamorphosis.”

I am a wife, mother, grandmother, sister, daughter, niece, aunt, boss, friend, lover, teacher, student, reader, and avid writer. I became a teen mom at the age of sixteen, and grandmother at the age of 32. I love to share my views on the world and pull from my life experiences, with the hope to help someone out there figure out this crazy thing we call life. View all posts by cbcarpenter